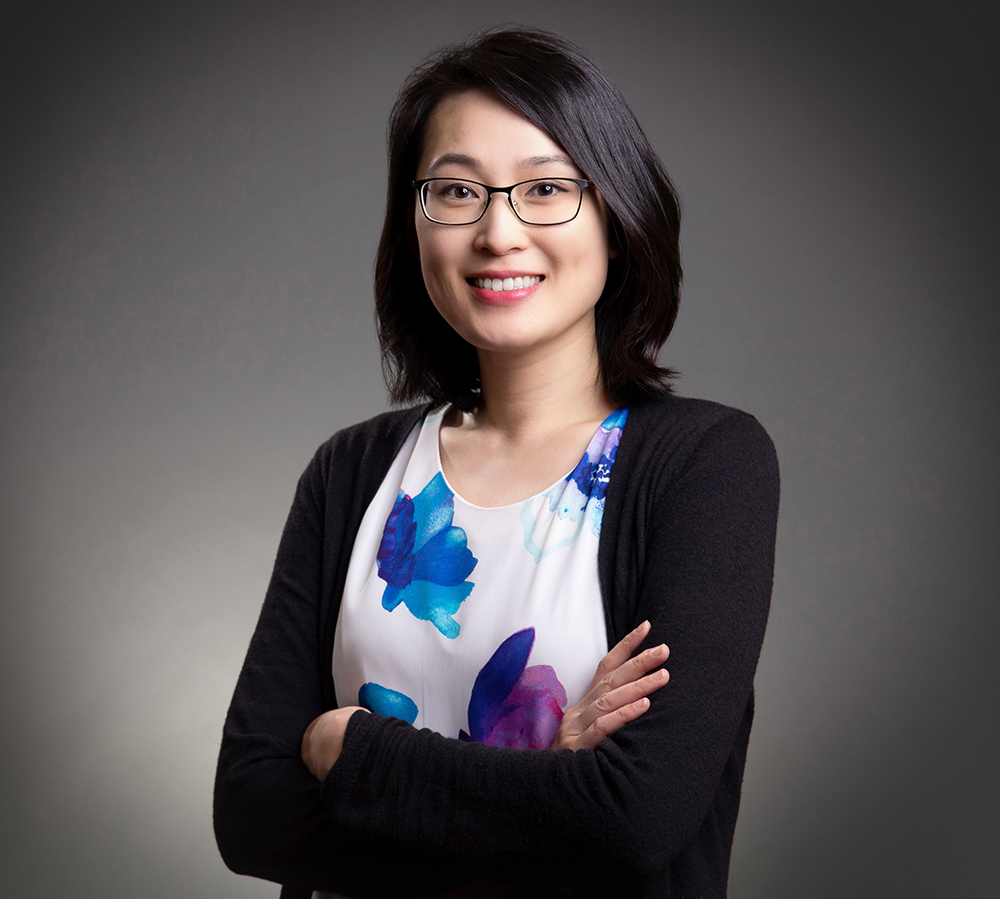 Gina’s international educational and professional experience enable her to thoughtfully and creatively counsel clients in all aspects of contracting in support of global clinical trials and a variety of other transactional contracting matters, including manufacturing agreements, vendor services agreements, and software and technology related agreements. Her industry experience also grounds her in managing client expectations and in identifying risks.

Member of the Securities and Corporate Finance Group

Guest instructor for the Self-Employment Program

Guest instructor for the Paralegal Program

While in law school, Gina was active in the University of British Columbia Law Students Legal Advice Program, volunteering at the Chinatown clinic and acting as clinic head at the East Burnaby clinic. She also volunteered at the Greater Vancouver Food Bank.